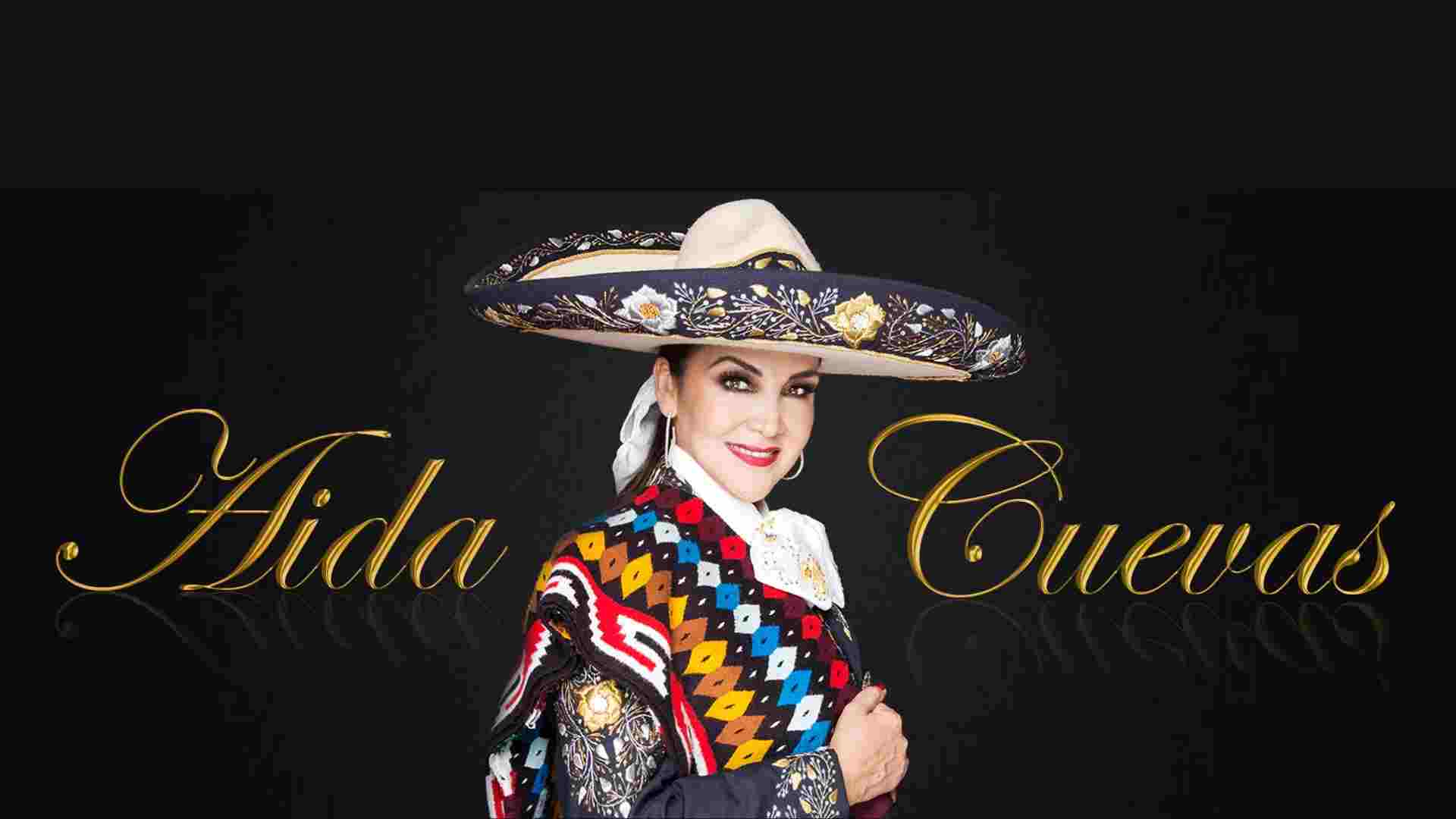 **Please note for all events after January 1, 2022, we will have a clear bag policy with a size limit of 12x12x6″ or a non-clear bag/wallet with a size limit of 8×5″. This policy includes diaper bags.
Aida Cuevas has created one of the most important careers in traditional Mexican music. With a 46-year career and 41 album releases to her credit, Cuevas, dubbed “The Queen of Mariachi”, is an esteemed figure in Mexico, beloved for her unswerving devotion to traditional mariachi music and for her mastery of its demanding vocal forms. Cuevas celebrates a long-lasting career with a GRAMMY® award, a Latin GRAMMY® award and eleven GRAMMY® nominations in the “Best Mariachi/Ranchero Album” category.
Now Aida Cuevas has returned with a new show and a new tour celebrating 45th Anniversary with special guests and bringing the very best of Mexico’s music with her unique voice and style, allowing her to cultivate a 46-year successful career, leaving a remarkable imprint in the history of Mexican music.