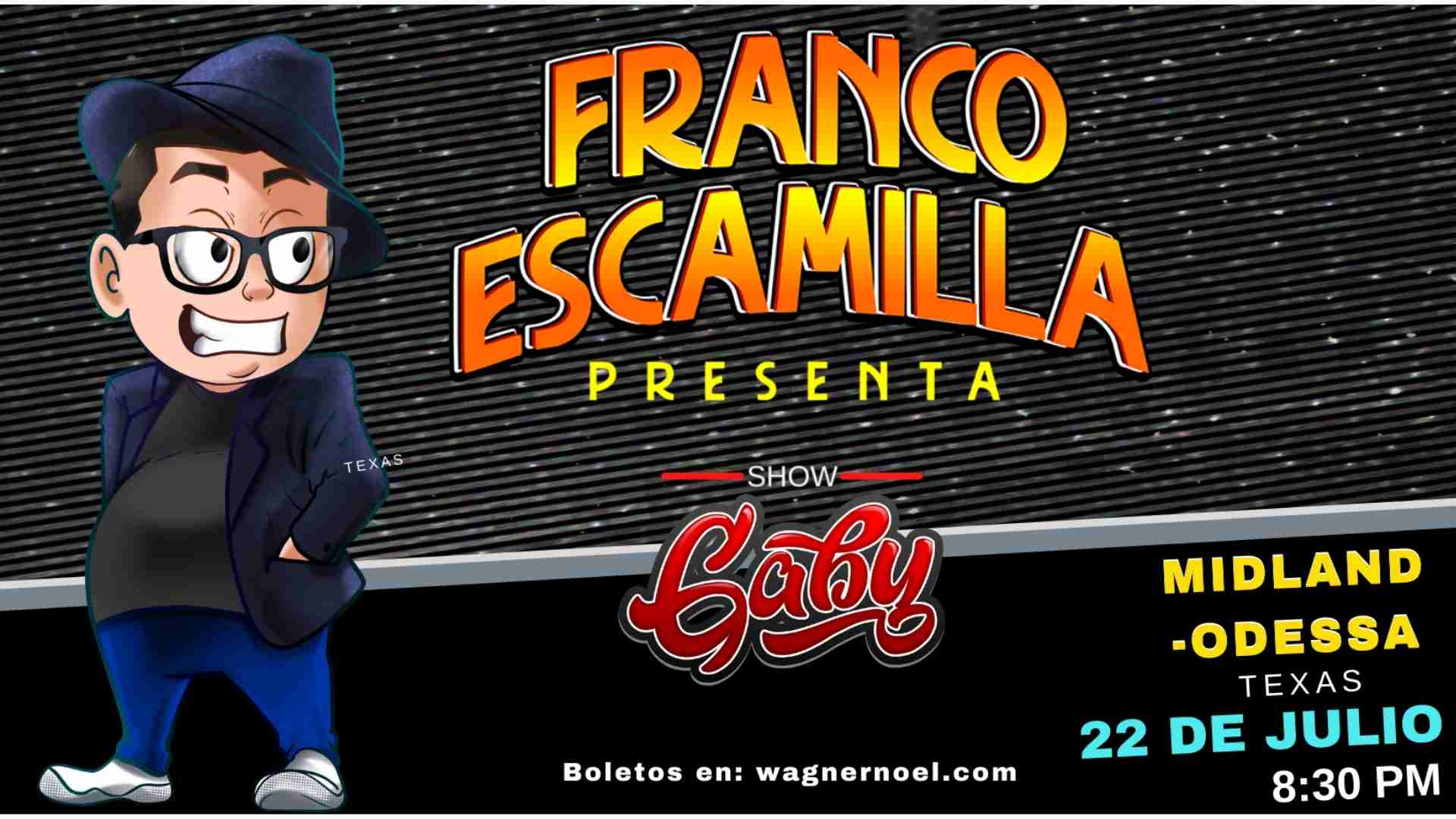 Franco Escamilla is a Mexican comedian, voice actor, musician, philanthropist, businessman, and founder of La Diablo Squad (The Devil Squad). He is mainly known for his comedy shows; He has performed throughout the Mexican Republic, and throughout Latin America, even starting his own “World Tour” of his tour “Por la Anécdota” He has three specials: “Comedians of the world”, “For the Anecdote” and “Welcome to the World” within Netflix.

This show will primarily be in Spanish.