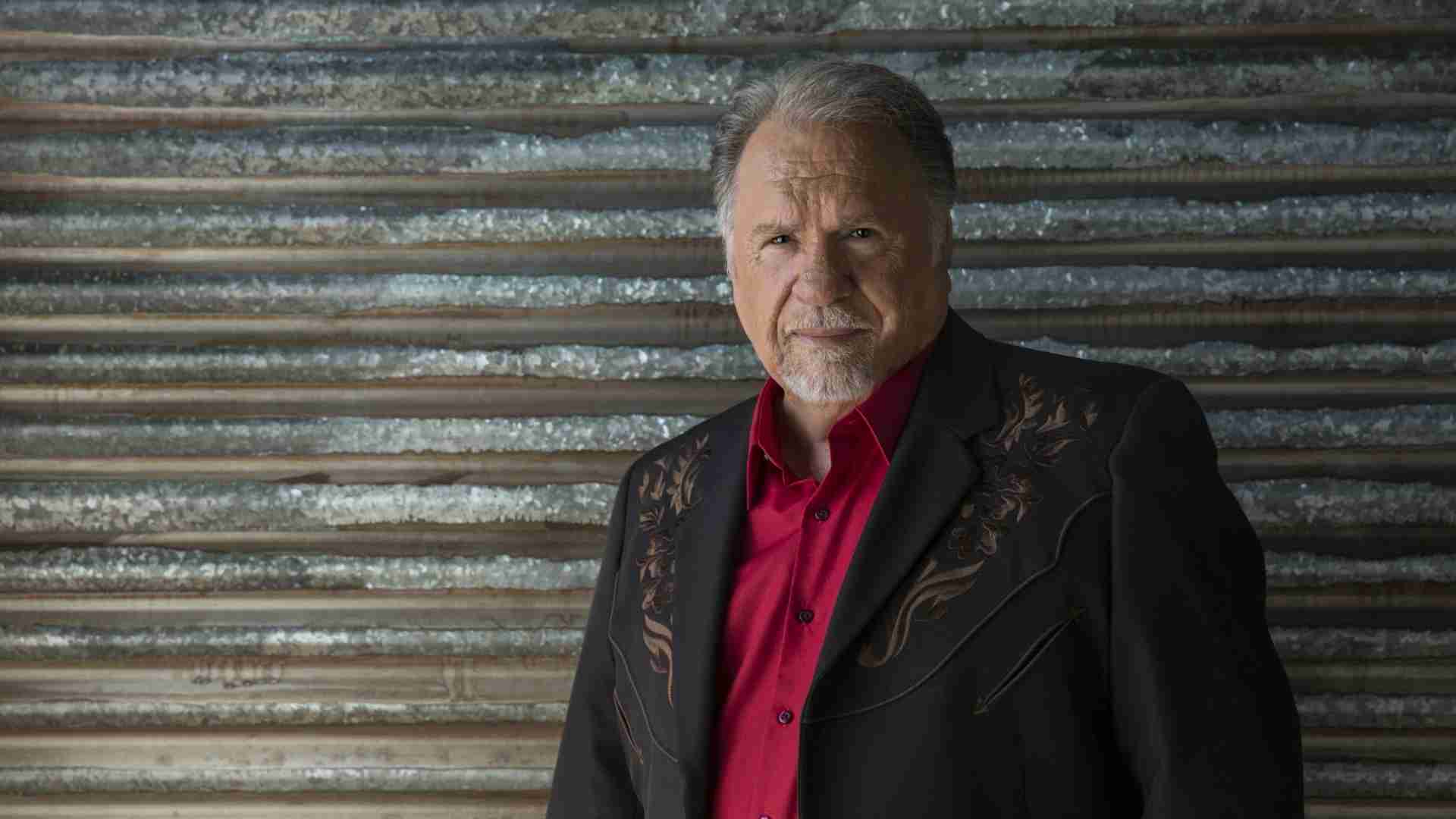 If you ask any number of country singers who their favorite singer is, a large number of them will respond: Gene Watson. His music peers even named him “The Singer’s Singer” for his octave jumping range and smooth tone. Gene Watson has 34 studio albums, scored over 72 charted songs, including 23 Top Tens and 6 #1 hits over his fifty-year career. Watson’s first single, the self-penned, “If It’s That Easy” was released on Sun Valley Records in 1962.