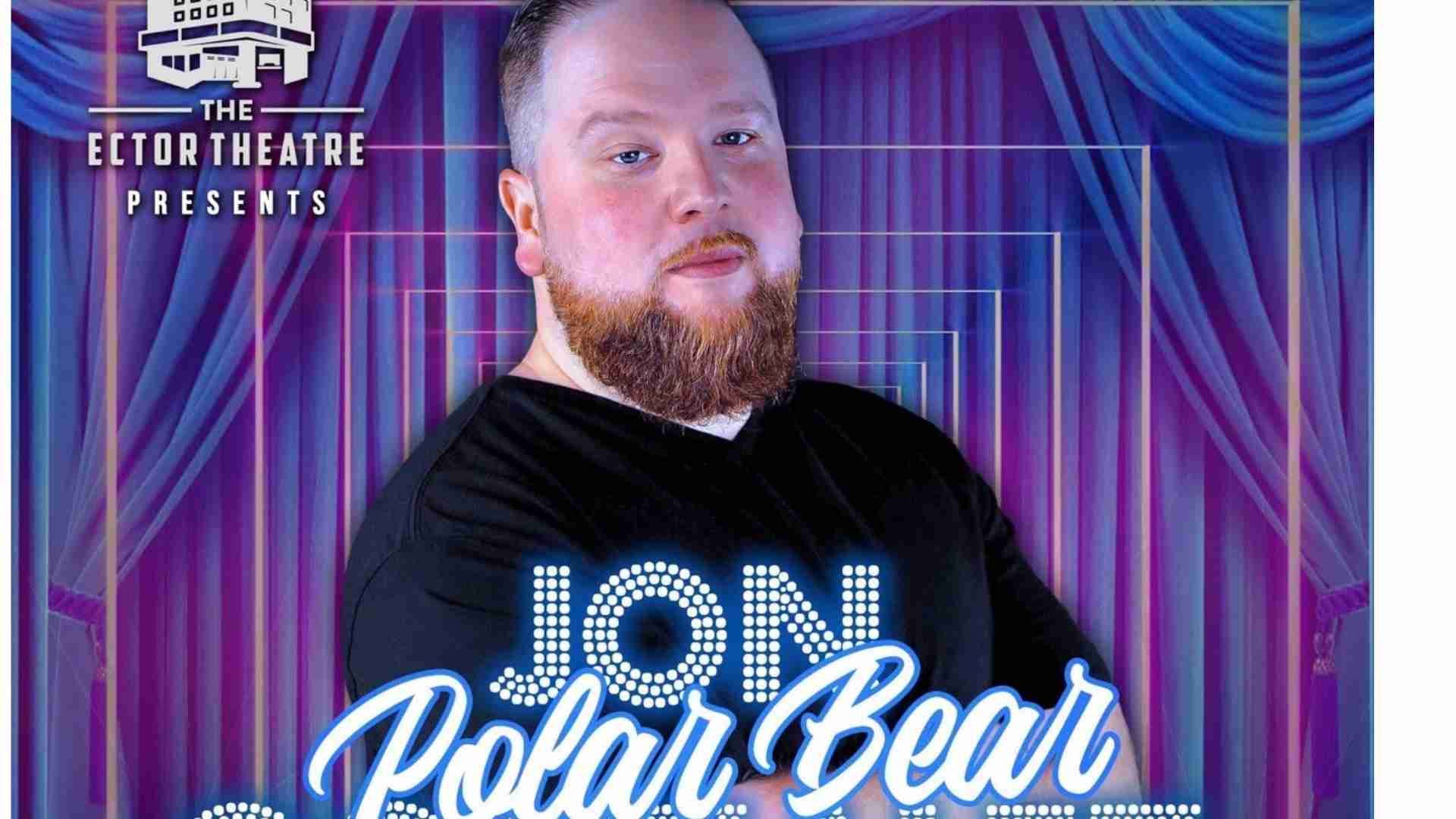 Jon “PolarBear” Gonzalez will be performing at The Ector Theater on October 8th, presented by M.E. Productions.

After getting involved in the local comedy scene, Jon quickly found success through the release of multiple comedy skits which went viral receiving millions of views on Facebook and shortly after, TikTok. Since then Jon has toured all over the country performing his live standup show.