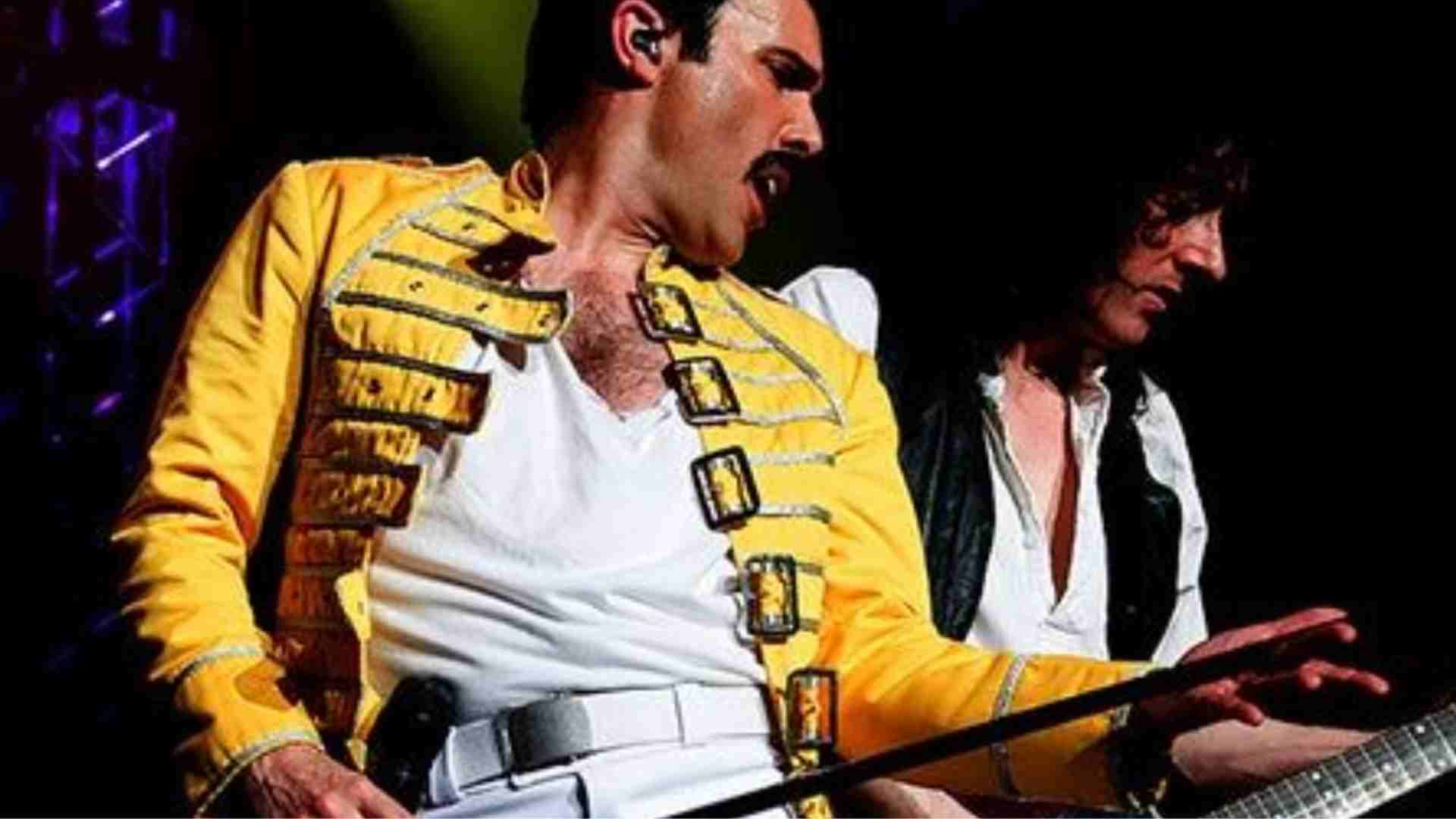 Killer Queen was formed back in June 1993. Their first public shows were at London University, following in the footsteps of the real Queen who had played their first shows there 21 years earlier.

By 1995 Killer Queen’s UK popularity had grown to such an extent they secured a residency in London’s Strand Theatre attracting nationwide BBC coverage – the first tribute to have a show in the West End.