The Guitar Event of the Year Joe Bonamassa 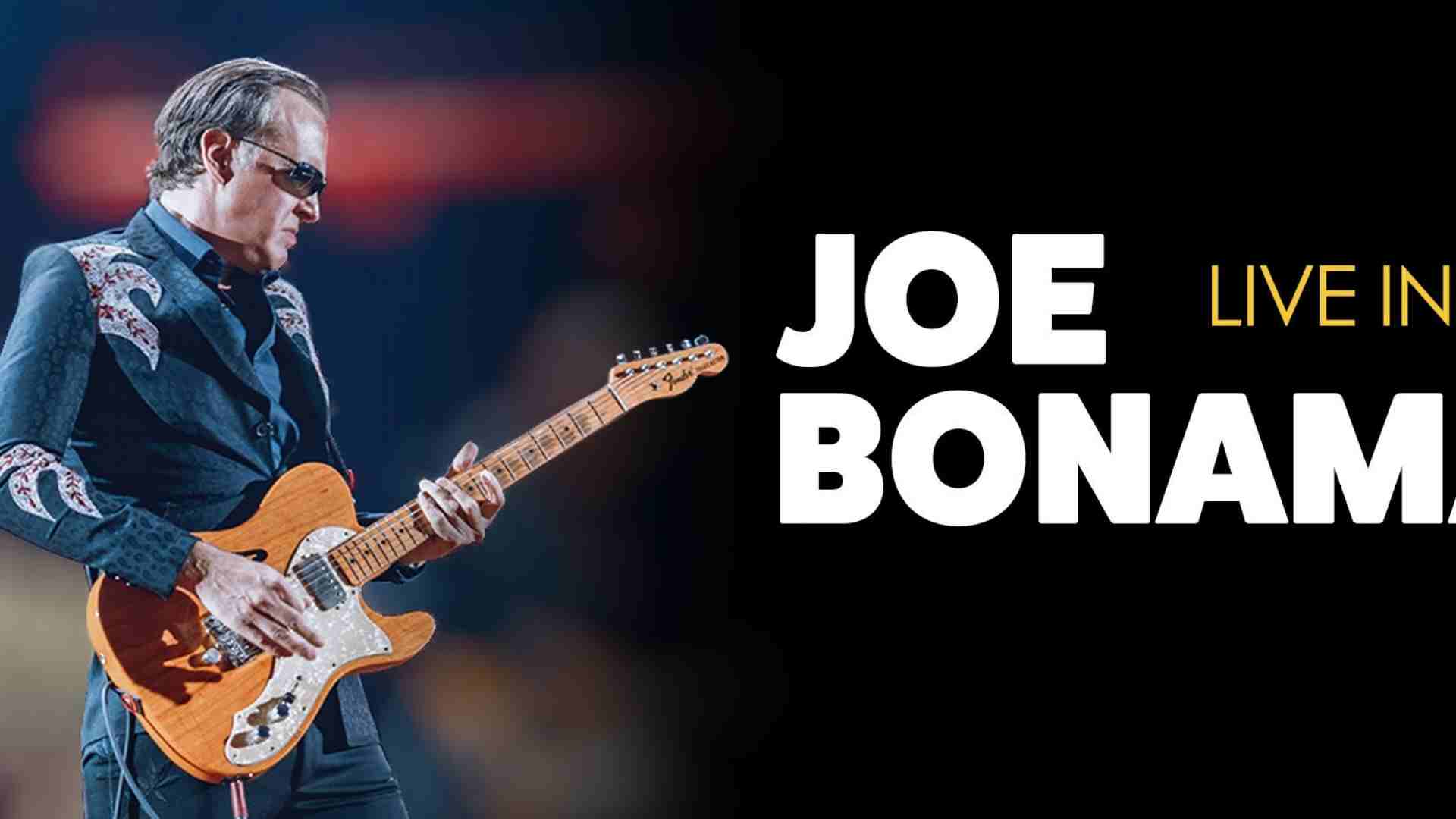 Joe Bonamassa will be performing at the Wagner Noel Performing Arts Center on November 16th, presented by Grand Brulot.

Joe Bonamassa is one of today’s top live performers. His enthusiastic shows are one of the biggest parts of his career, and a favorite for music lovers worldwide. Hailed internationally as one of the greatest guitar players of his generation and cited by Guitar World Magazine as “the world’s biggest blues guitarist,” Bonamassa has almost single-handedly redefined the blues-rock genre and brought it into the mainstream.